Drovelis explained: the lowdown on the new combined pill 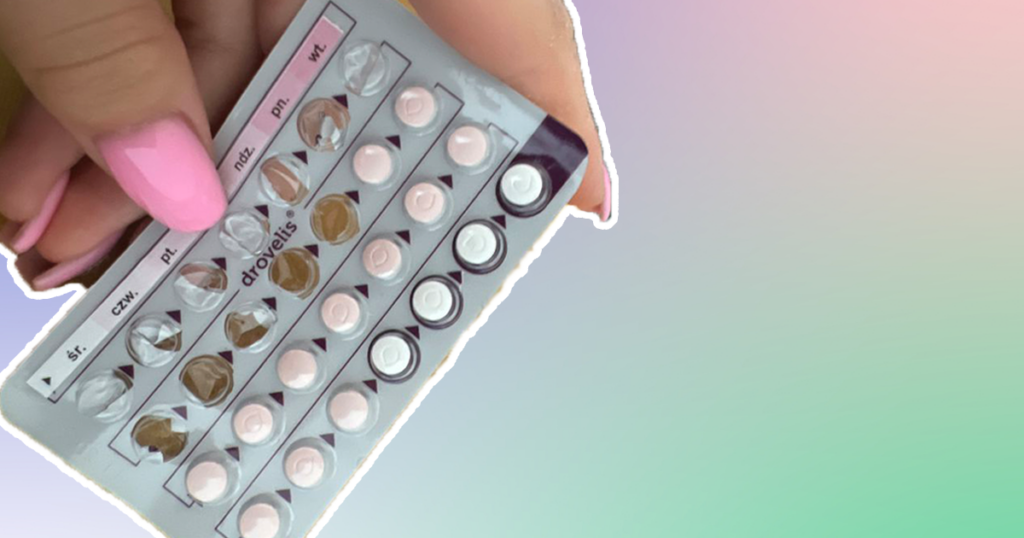 Drovelis, a new combined pill, has launched in the UK! Here's everything you need to know about this new contraceptive pill...

A new type of combined pill has just been launched in the UK! It’s called Drovelis (which is a questionable name) and it’s basically like our highest rated pills Yasmin and Lucette, but it’s made with a new type of oestrogen called Estretrol.

Is Drovelis available in UK?

Yes, it was announced in October 2022 that Drovelis is now available in the UK. It is still being added to the BNF (British National Formulary) which may take a couple of weeks, but once it’s on there healthcare professionals should be able to prescribe Drovelis.

Is Drovelis the same as Yasmin and Lucette?

Drovelis¹ is similar to Yasmin and Lucette in the sense that it contains 3mg of the same type of progestogen, called Drospirenone. This is a fourth-generation progestogen (the latest model!) and is made from a ‘spironolactone’: a class of drugs with a range of uses that have an anti-androgenic effect in the body. This is why some people who use these types of pills report improved skin. Learn more in our guide to Drospirenone.

The major difference between Drovelis and pills like Yasmin is that it contains a new type of oestrogen that has never been used in hormonal contraceptives before. Most combined contraceptives contain an oestrogen called ethinylestradiol, but Drovelis contains estretrol.

Drovelis is also similar to Eloine – which is also a low oestogen, monophasic 28 day pill.

How do you take Drovelis?

Drovelis is also different from Yasmin in that it comes in a packet of 28 pills, whereas Yasmin and Lucette come in 21 pill packs. In the Drovelis pill packet there are 24 ‘active’ pills which contain hormones, and 4 ‘inactive’ placebo pills, which don’t contain any hormone. If you take the tablets according to the instructions, then you may have a withdrawal bleed, like a period, which will begin during the placebo days. There is the option to shorten or avoid this bleed by reducing the number of placebo days or omitting them altogether.²

Due to the inclusion of placebo pills, Drovelis has slightly different rules if you miss one (compared to standard combined pills), so make sure you consult your pill packet instructions for what to do if this happens. You take each 28 day pack back to back, without any break between packs.

How many pills are in a Drovelis pack?

Most combined and progestogen-only pills are sold in a box of 3 pill packets, so normally they would last you around 3 months, depending on whether you take the pill packets continuously. Unusually, Drovelis is sold in a box containing a single 28 day pill packet, meaning one pack only lasts you 28 days.

What are the benefits of Drovelis?

Drovelis is made with a new type of oestrogen called Estretrol which is a synthetic (man made) version of a substance produced by the fetal liver and present in the blood of pregnant women.

Estretrol is 10 to 20 times less potent than ethinylestradiol, so researchers are going to monitor people using this new pill over the next 7 and half years to see if it reduces the instances of side effects like blood clots.

As you may know, thrombosis and blood clots are very rare but potentially life threatening side effects from using combined hormonal contraceptives. Learn more about this in our guide to blood clots and contraception.

Like other combined pills, Drovelis works by stopping ovulation. Studies¹ have shown that it’s as effective as other combined hormonal contraceptives like the combined pill – so around 93-99% effective. This is the estimated % of people who would not get pregnant whilst using this method of contraception during the first year of using it,  taking into account typical use. Check out our guide to learn more about the clinical effectiveness of each contraception method.

Drovelis was authorised for usage across the EU in March 2021, it has just taken a while longer to make it available in the UK as it needed to go through our medicine regulatory body. Like all new drugs, Drovelis has gone through years of clinical trials and tests to ensure it is safe to put on sale in the market and all the available evidence suggests that it is as safe to use as other combined hormonal contraceptives.

Drovelis will be closely monitored now it’s being used more widely to see if it is safer than other hormonal contraceptives.

What are the side effects from Drovelis?

Like many other combined pills, the Drovelis patient information leaflet lists the most common side effects (which may affect up to 1 in 10 people) as changes in mood and libido, headache, tummy pain, nausea, acne, breast pain, painful periods, irregular bleeding and weight fluctuation.²

As it’s a new pill we’ve only just added it to The Lowdown site – so if you’ve used Drovelis and can share your experience please leave a review!

Can I take Drovelis if I can’t take the combined pill?

No, the guidance is still the same for Drovelis which is a type of combined pill. If you can’t take the combined pill (the pill with oestrogen and progestogen in it) then you won’t be able to take Drovelis.

Can I take Drovelis if I have migraines?

If you suffer from migraines with aura, then Drovelis (and other combined pills) will be unsuitable, due to a very small increased risk of stroke. If you have migraines without aura consult with your doctor to discuss your options.

Is Drovelis suitable for those with PCOS?

Combined pills are recommended as a form of contraception if you have PCOS as it is a way to induce a more regular bleeding pattern and help manage symptoms such as acne, hair loss and hirsutism.

Do I have to be under a specific BMI to use this pill? 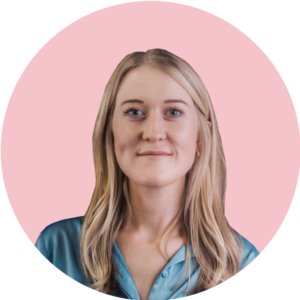 Alice set up The Lowdown in 2019 with a mission to help transform the minefield that is  contraception. She’s spent the last four years talking to thousands of women about this problem – and leads on the delivery of our product, brand and overall proposition.