Can you smoke weed while on birth control? 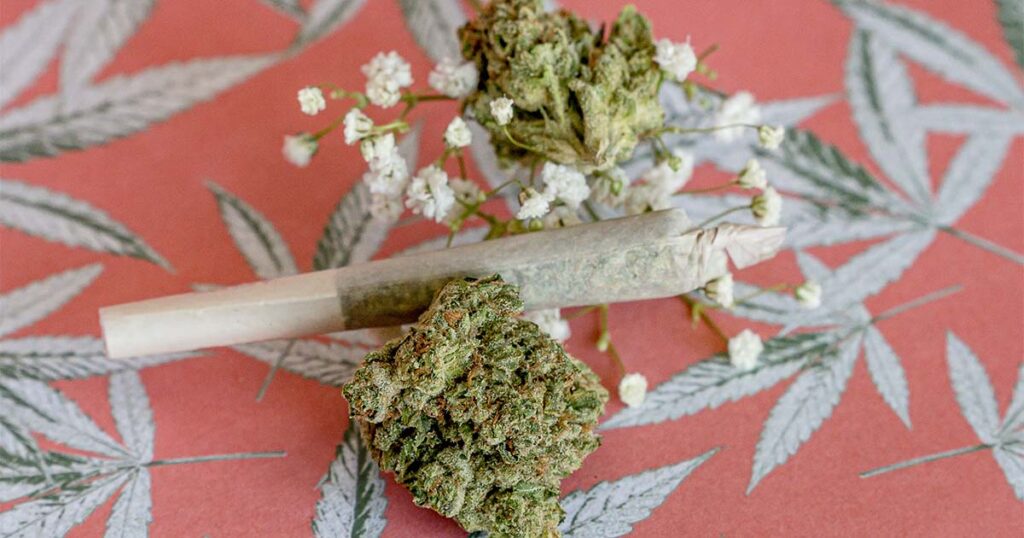 Does smoking weed affect the effectiveness of the birth control pill? Are there combined side effects? Get the lowdown in our guide to cannabis and contraception.

As weed is legalised in different places around the world, the stigma attached to it is shifting. It’s no longer associated with teenage boys in grimy basements, or free-living hippies in camper vans (even if that’s what your parents still believe).

Despite it still being an illegal substance in the UK and some places in the US, nowadays smoking weed is a choice that lots of people make; some choose to do it, some choose not to.

If you do choose to smoke pot, and you take the pill, you might be wondering whether there are any interactions between the two. It’s a sensible consideration; whenever you introduce two substances into your body you should do your research. Unfortunately, there isn’t much in the way of scientific evidence about the combined effects of cannabis and the contraceptive pill.

Here we’ll look at what we know about smoking weed and hormonal birth control.

In terms of the effects of combining marijuana and the pill, we don’t know much. What we do know is that each comes with its own risks, and that some of these risks overlap.

Some people choose to smoke weed with tobacco. Smoking tobacco increases your risk of cardiovascular (heart and circulation) disease, raises your blood pressure and increases your risk of stroke. The combined pill also puts you at a higher risk of these conditions, albeit to a much lesser extent. If you’re smoking your weed with tobacco, and are also on hormonal contraception, you could be putting yourself at a higher combined risk than you would with one or the other.

Tetrahydrocannabinol (THC) is a psychoactive compound found in marijuana. It’s responsible for lots of the effects that weed can have on your body, such as euphoria, tiredness and paranoia. If you smoke weed on its own, or take THC in some other way, there are still some associated risks. In some people, THC raises blood pressure and increases heart rate, which could increase your chances of developing cardiovascular disease.

One study also found that oestrogen can make you more susceptible to the effects of THC.  Using THC with forms of contraception that contain oestrogen such as the combined pill, patch or vaginal ring could also therefore increase your risk of cardiovascular disease.

For some women, the pill may impact their mood and emotions. Use of marijuana, however frequently, has been associated with depression as well as panic anxiety. If hormonal contraception impacts your mood, this could be exacerbated by smoking weed.

Cannabidiol (CBD) is another compound found in marijuana. Unlike THC, CBD is legal, and is rapidly gaining popularity in the UK. CBD can be bought as an oil, an inhaler, in food and even as a water infusion. While THC can raise blood pressure and heart rate, CBD may have the opposite effect. CBD is also not psychoactive, meaning it has no impact on your psychological state (basically, it won’t get you high).

There isn’t currently any evidence surrounding the effects of taking CBD with hormonal contraception. Some assume that, as it may work to improve cardiovascular health through effects on blood pressure and heart rate, CBD could reduce the cardiovascular risk associated with taking the pill. Much more research is needed in this area though.

There is no current evidence to suggest that weed has any direct impact on the effectiveness of hormonal contraception – so it doesn’t ‘cancel it out’ so to speak. However it’s important to consider that using weed may reduce your inhibitions and lead to increased risk taking.

If you’re using a method of contraception that needs to be remembered every time you have sex or every day for example, using weed or other substances could affect your desire to use or ability to remember effective contraception.

Still have questions about weed and birth control?

While science doesn’t yet have all the answers, we might be able to answer some of your more specific questions in more detail whether it be about smoking, contraception or your sexual health.

To discuss what you’ve read here, or if you’d like to talk about anything else related to your contraception, book a consultation with one of our lovely expert doctors, who will tell you everything you need to know. 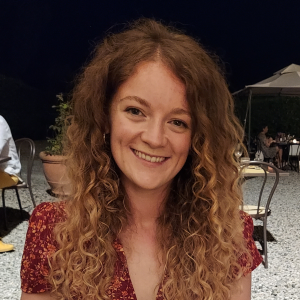