Spotting on birth control – what does it mean? 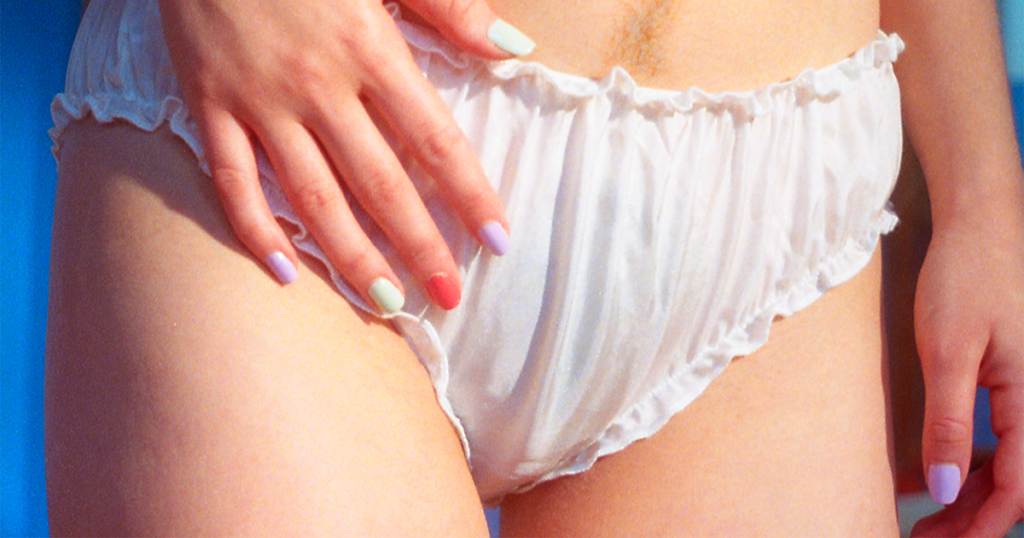 Get the lowdown on what spotting is, what to look out for and when to see your doctor.

Spotting on birth control is a common experience – so firstly, don’t worry!

In this post we share all on what spotting is, what to look out for and when to see your doctor.

Spotting is any bleeding (no matter how light or heavy – this includes light brown discharge or period like bleeding) you may experience between your regular menstrual periods. Doctors may refer to this as intermenstrual bleeding or as breakthrough bleeding if you are using contraception.

We need to be aware of our bodies and pay close attention to any changes in normal bleeding patterns from month to month. Spotting can be normal when using contraception and certain factors, for example smoking, increase the risk of experiencing breakthrough bleeding. However there are some instances where you should get it checked out by a doctor.

Luckily for us, contraception can often help to control irregular bleeding and if you want to know which birth control methods are best to avoid spotting, when you should be concerned about spotting and when to see a doctor – then keep reading!

How long does spotting last on birth control?

Spotting on birth control, also known as breakthrough bleeding, typically occurs in the first six months of taking a new contraceptive. When starting a new method it can take time to regulate the menstrual cycle as the body needs to adjust to the new hormones. This can cause you to experience some spotting between periods. With most methods of birth control this settles down after a few months but may persist for some contraception users.

What can cause spotting on birth control?

It is thought that an increase in progestogen leads to changes in the lining of the uterus, called the endometrium. Progestogen may thin the endometrial lining, which can cause some bleeding. A thinner lining helps prevent pregnancy as a fertilised egg cannot implant into the womb lining.

Other potential causes of spotting while on the pill are:

What types of birth control are most likely to cause spotting?

Hormonal methods containing only progestogen are the most likely to cause spotting. These include:

Although all of these listed can cause breakthrough bleeding, not everyone will experience spotting.

The copper coil does not contain hormones but may cause spotting especially in the first few months after fitting.

Combined hormonal contraception containing oestrogen and progestogen (the combined pill, patch or ring) may cause spotting in the first few months of use. However this usually settles and users of these methods will then normally only experience bleeding when they choose to have a break of up to 7 days between packs. This is known as a ‘withdrawal bleed’.

When should you be concerned about spotting?

Spotting is normal when changing contraception, however if it is still occurring after six months, or is new after you’ve been on your contraception for a while, then this could mean an underlying issue.

How to stop spotting on birth control

How to manage spotting

Deciding whether or not you should use a tampon or pad depends on how light or heavy the bleeding is and which you prefer to use.

With any spotting it is worth getting a self taken sexual health screen which you can access via your GP, sexual health clinic or online. This checks for chlamydia and gonorrhea which are common causes of spotting in younger women. Also, make sure you have had your cervical cancer screening if you are over 25.

When to see a doctor…

Like any medication, some people can use their contraception with no complications, however others may experience problems. You should speak to your doctor if any of the following occur:

If you are still spotting after taking the pill or starting a new method of contraception for six months, speak to your doctor. They may suggest changing to another form of contraception, for example with higher oestrogen or one with a different progestogen formulation. 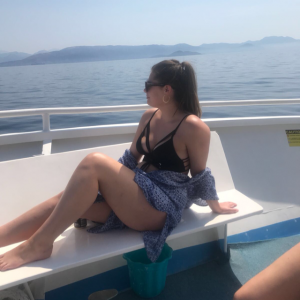