How contraception can help with heavy and painful periods 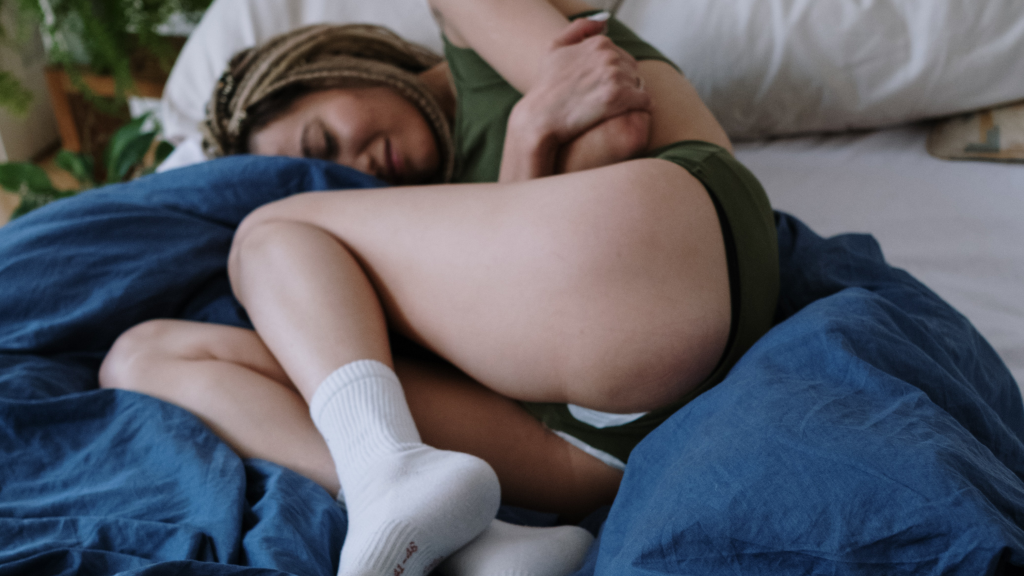 Did you know some contraceptives can stop heavy periods and reduce pain? Check out the best contraceptives for the job and the methods you may wish to avoid.

On average, a woman will have 500 periods in her lifetime. If you take a ‘typical’ 28-day cycle and count seven of those days as bleeding days, that equates to just under ten years of bleeding. Ten years. That’s a lot! And if you’re experiencing heavy and painful periods, ten years is a long time to just suffer through it.

Fortunately, contraceptives have a use outside of their ability to prevent pregnancy and can help put an end to the dread of monthly disruption and miserable pain.

What are heavy periods?

The average amount of blood lost during a woman’s period is around 30-40ml, the equivalent of 6-8 teaspoons. Heavy bleeding, also known medically as menorrhagia, is defined by the NHS as ‘80ml or more in each period, having periods that last longer than seven days, or both’.

There are indicators to assess the amount of blood loss you’re experiencing, and thankfully, using a teaspoon doesn’t have to be one of them! Changing sanitary pads every 1-2 hours, passing blood clots larger than 2.5cm, and bleeding through your clothes can all point to menorrhagia.

For many women, heavy periods have no obvious cause. But for some, an underlying issue can be at play. Fibroids and endometriosis can both cause heavy periods, as well as other conditions such as pelvic inflammatory disease. The presence of an IUD (copper coil) has also been shown to cause heavier periods.

Due to the potential for a range of causes, it’s important to seek medical advice if you are experiencing heavy periods or you notice any changes to your normal cycle. Heavy periods can result in iron deficiency anaemia, and your GP can check for this with a simple blood test. As with most things period-related, one person’s ‘normal’ is another person’s ‘irregular’, so knowing what’s normal for you is always important.

How to stop heavy periods

Hormonal contraceptives – the combined pill, the patch, the vaginal ring, the progestogen-only (or mini) pill, and the intrauterine system (IUS) –  can be effective in the management of heavy and painful periods. More on this later.

For some, surgical treatments may need to be considered. Gonadotropin-releasing hormone agonists (GnRH) may be used either prior to surgery or as an alternative. They work to induce a medical menopause and studies have proven GnRH to be extremely effective. They do, however, come with very significant side effects, and should therefore warrant careful consideration.

Period pain, or dysmenorrhoea, is caused by contractions of the uterus designed to help shed the uterine lining. The blood vessels are compressed so tightly, the oxygen supply to the uterus is temporarily cut off. This lack of oxygen to the tissue results in the release of pain-triggering chemicals. The body also produces chemicals called prostaglandins, which cause the uterus to contract more, adding to the pain.

In some cases, period pain may be the result of an underlying condition, such as endometriosis or fibroids. An IUD may cause pain, more noticeably in the first few months following insertion. If you notice any changes in pain, or you get additional symptoms including pain during sex or bleeding in-between periods, contact your doctor.

When is a period not a period?

When the pill was developed over 50 years ago, researchers believed the idea would be more palatable if women still experienced a monthly bleed. In an effort to appease the Pope, the guidance replicated the natural 28-day cycle and resulted in the 7-day break every twenty-one days. But the bleed that comes along during that pill-free break is not actually a period; it’s a withdrawal bleed.

Whilst on the combined pill, the endometrium (the lining of the womb) only grows a small amount, meaning the need for a monthly bleed is not necessary. It is perfectly safe to take the pill continuously, and advice has recently been updated to support this. Check out our complete guide on ‘Taking the pill continuously.

When the pill is taken in this way, the hormones in the pill bind to receptors in the endometrium and prevent you from bleeding. Over time though you may experience breakthrough bleeding. This may present as spotting or as a heavier, more period-like bleed and can indicate the need for a break, for a maximum of seven days. You can then return to taking the pill continuously, missing the withdrawal bleed breaks.

How does the mini-pill affect periods?

The progestogen in the mini-pill binds to receptors in the endometrium, much the same way as it does with the combined pill. The big difference, however, is you are much less in control of your breakthrough bleeding. You need to take the mini-pill every day, with no breaks to prevent pregnancy. A break in taking the mini-pill will result in a break in protection. Eek! Bleeding patterns can be very unpredictable in the first three months of using the progestogen-only pill, following this periods may be lighter, but may also be irregular or more frequent. Conversely, for some, they may stop altogether.

A survey carried out by The Lowdown found 47% of women experienced a stop to their periods whilst taking the progestogen-only pill, compared to only 7% of women on the combined pill. One user of The Lowdown wrote:

“I have been taking this pill for 5 years every day. When I first started this pill, I had a light period consecutively for the first 3 months, but I haven’t had a period, pains, or cramps since. Sometimes I get the odd spotting.”

The pill as a treatment for heavy periods

Evidence consistently shows that the use of combined hormonal contraceptives results in lighter periods. The combined pill, the patch, and the vaginal ring can all be used to help manage heavy periods and period pain.

There is less evidence to suggest their efficacy in the management of period pain, but it may be beneficial to use combined hormonal contraceptives continuously, avoiding withdrawal bleeds, with studies showing an advantage over the more traditional cyclical use (with breaks) in the short term.

The coil and heavy periods

The most effective treatment for heavy periods is the hormonal coil (IUS), commonly known as the Mirena coil.

The IUS releases progestogen into the uterus, thinning the lining of the womb and keeping it thin whilst in place. Periods tend to become lighter, less frequent, and for some, may stop altogether. The benefits increase over time as the blood loss is reduced gradually, reaching a 97% reduction after 12 months of use. The majority of women also report the Mirena coil to be an effective treatment for period pains.

The copper IUD, however, may make periods heavier, longer, and potentially more painful. And for this reason, the copper coil is best avoided for those already experiencing heavy and/or painful periods.

How the copper coil works is still a little bit of a mystery, but the copper released into the uterus is thought to cause mild inflammation. The effect of the copper is that the cervical mucus is altered, making it harder for the sperm to reach the egg, the egg and sperm cannot meet, and the implantation of a fertilised egg – in the unlikely event this should happen –  would also be inhibited.

Can the implant and injection help with heavy periods?

The contraceptive implant and the contraceptive injection both work by releasing progestogen into the bloodstream. They can help reduce painful, heavy periods, but irregular bleeding is a possible side-effect.

66% of The Lowdown users currently using the injection experienced a stop to their periods, whilst 13% found them to be irregular. Nearly half of those using the implant had irregular periods compared to a third whose periods stopped entirely.

There are so many options available if you’re struggling with painful and heavy periods, and thankfully, suffering in silence doesn’t have to be one of them. Check out the reviews at The Lowdown to read more about the experiences of real women using different methods of contraception. And why not add your own review to the mix, to help others on their contraceptive journeys? We also have a service where you can book in to speak to one of our lovely doctors if you’re not sure which method is right for you. 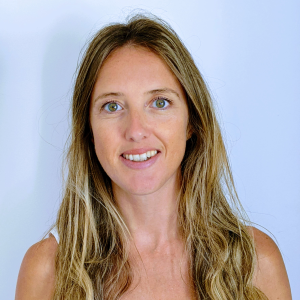 Thrush Before, During and After Your Period – Everything You Should Know
Posted on24 June 202224 June 2022 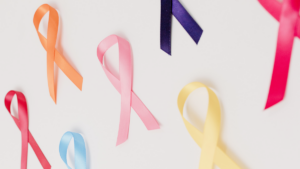 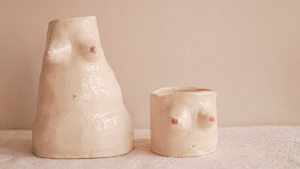