Period poo: The ins and the outs 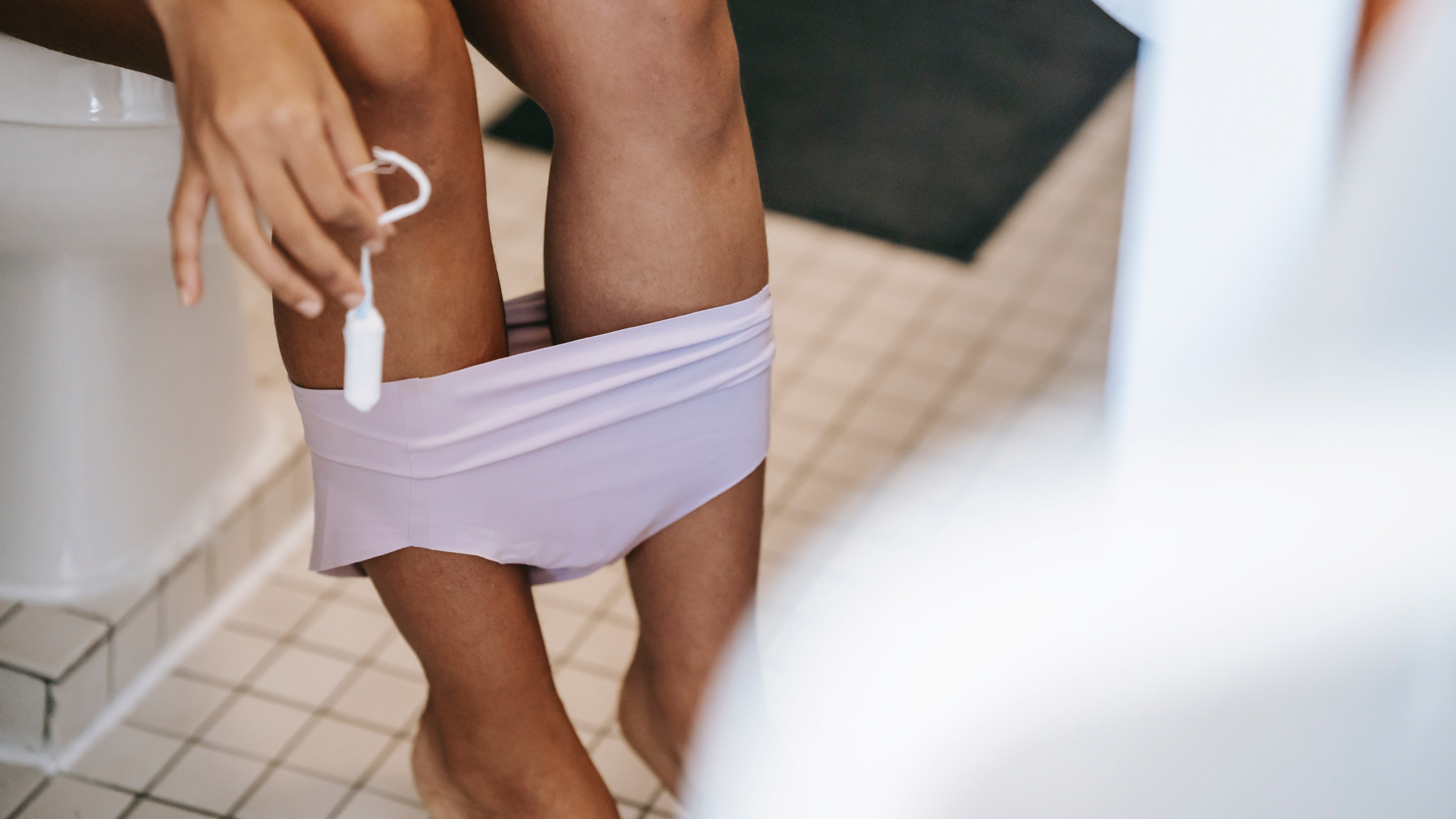 As if menstruating every month wasn't enough, period poo is also a massive pain in the arse.

Are you sitting comfortably? People are pretty open about periods and menstruation these days, but one area that is still perhaps quite taboo is period poo. It’s something everyone with a uterus has probably experienced – some love it (#OddlySatisfying), some hate it.

Perhaps it’s not widely talked about due to fears of being the only one who experiences it, but actually, it’s extremely common. One study reported that 73% of those who menstruate have experienced period-related gastrointestinal symptoms.

How can you explain to someone what a period poo is like? Well, even though most of us can relate, each poo is personal and unique so no experience would be the same. So, why do we have period poos and can we do anything about it? Here’s the lowdown…

If you’re someone who seems to constantly be on the phone to nature when you’re on your period then you probably have prostaglandins to thank. Just before menstruation, the body releases these hormones which stimulate muscle contractions in the uterus, helping the body to shed the uterus lining. Prostaglandin has a similar effect on other muscles in the body, including intestines and bowels, which subsequently is why we form much more poo during our periods. This can be quite uncomfortable, and is why we may have stomach cramps that differ from uterus (classic period pain) cramps during this time.

Another hormone that you’re probably more familiar with is progestogen, which increases just before the start of a period. For some unlucky people, progestogen can also cause constipation before or during their period, and therefore causes the need to poop more than usual. This is particularly rife with those who struggle with irritable bowel disease or Crohn’s diseases, and often makes their symptoms a lot worse.

Progestogen can also cause food to move around more slowly through the intestine, causing a sort of food traffic jam and thus, making you constipated. It acts as a muscle relaxant and decreases contractions in the bowels, making everything slow down.

To add fuel to the fire, high levels of progestogen can also cause water retention (explaining the period bloat), which can also make you feel constipated and even gassy.

There may be dietary changes which happen around your period which can affect your digestive system. Although there is little scientific evidence about how foods we eat might affect us around our period, we do know fruit, fibre and vegetables are good for gut movements but comfort foods might not be so good. Have a look at what you eat around your period and whether there are things included that might make you feel more bloated and constipated.

Right before your period (or during), anxiety levels might also rise which can be a symptom of premenstrual syndrome (PMS). Most people experience some level of PMS during their period, some more severely than others. As if low moods weren’t enough, these emotions can also affect your bathroom schedule and may either increase bowel movements or cause constipation. According to research, people also report greater sensitivity to pain and discomfort in the premenstrual phase as well as on their periods.

Is there anything that helps?

Should I change my tampon?

Changing your tampon is not essential when you have a poo… However, faeces can contain harmful bacteria which can cause vaginal infections if it accidentally gets on the tampon string.

To avoid this, try holding the string to the front or side to avoid getting poo on it, or slightly tuck it behind the labia.

There is a condition called toxic shock syndrome which can be caused by a range of different things but one risk factor is leaving your tampon in longer than you should. It is caused by bacteria which overwhelms your system and can make you really unwell.

To prevent risk of infection when using a tampon, we recommend washing your hands before inserting or removing, avoid getting faeces on the string, try to change regularly (depends on the brand but usually every 4-8 hours) and try to use a fresh tampon overnight.

One thing for sure with period poo is that you’re not alone. Try bringing up the subject with your pals (if you don’t do so already) and they will probably all be able to relate. 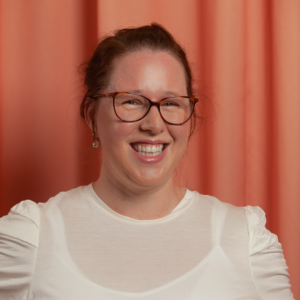 Dr Becky is part of The Lowdown’s medical team. She works as a GP in Sheffield where she fits and removes coils and implants, and has previously worked in fertility services and sexual health clinics. Becky also works as a researcher looking at improving access to sexual and reproductive healthcare.