Cervical ectropion (erosion) – what is it and do you need to stop taking the pill? 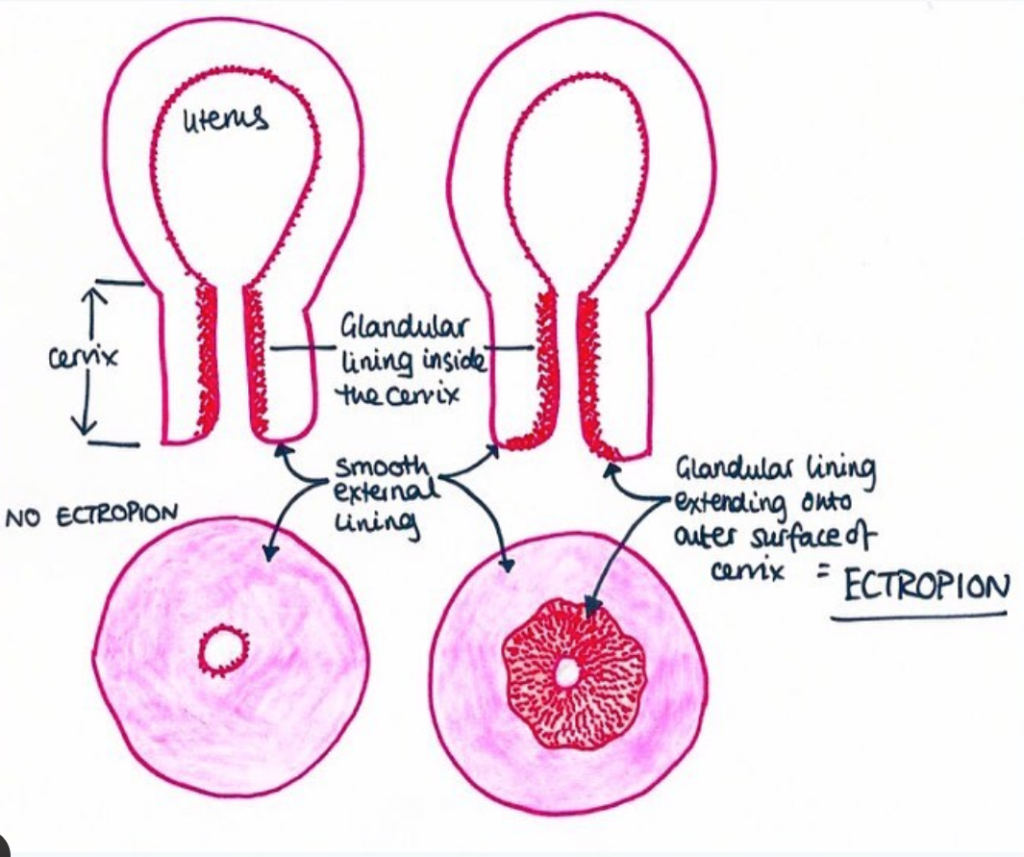 Big thank you to @gynaegeek for letting us use her brilliant cervical ectropion diagram!⁠

What is a cervical ectropion and why might it cause bleeding after sex and other annoying symptoms? Our Medical Director and in-house GP, Dr Fran shares her own experiences with it in medical school and what she wished she'd known back then.⁠ 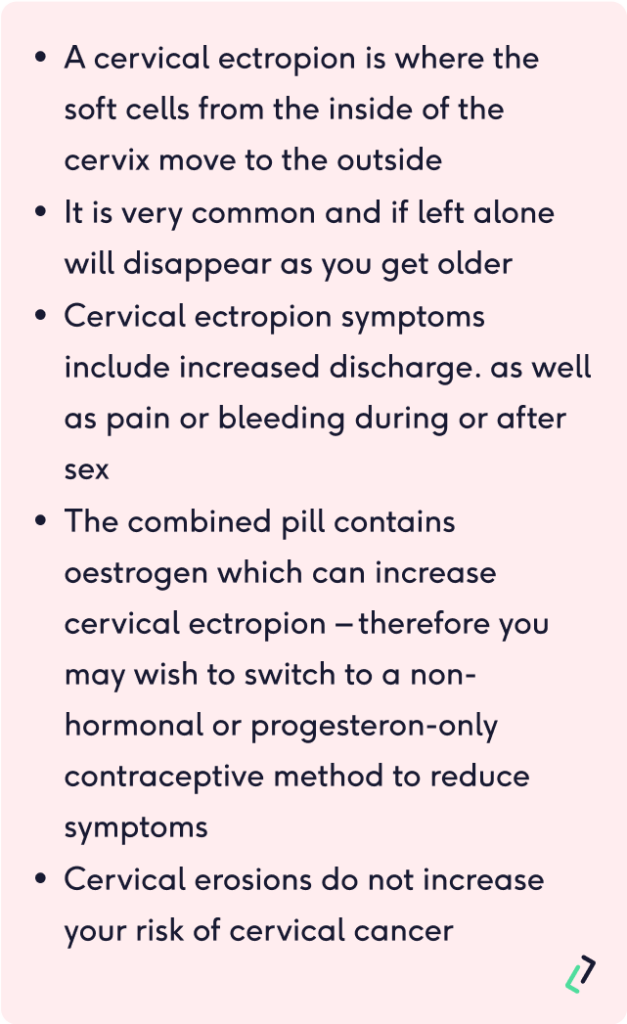 My experience of cervical ectropion

Have you ever been for a routine smear or gynae examination, and having gone through the drama of getting half naked and deep breathing through the embarrassment, been told that you have a “cervical ectropion”?

Did those unknown words send shivers of anxiety through your body? Well, it did for me as a young medical student and hopefully, this will help calm some of your nerves.

It was after I had my first Mirena IUS coil fitted. I had found the procedure OK and after the first 2 months or so of slight anxiety and jawline acne, I was absolutely loving the endless possibilities of a period free life. I felt more comfortable and confident around sex until one drunken Saturday night after the deed, it looked as though a small animal had been sacrified on my sheets. There was blood everywhere.

Having learnt from lectures that bleeding = bad. I quickly took myself off to the GP. She promptly told me to wee on a stick before asking me to assume the position for a speculum examination and swabs. Thankfully, pregnancy was excluded which gave me a moment to allow the sweat to cool on my palms before she joyfully announced that I had a cervical ectropion. This was “a benign finding and nothing to worry about” so I was sent on my way.

At this point, I hadn’t reached the gynaecology phase of my university lectures so turned to Wikipedia and found very little information. So now, as a Medical Director of The Lowdown, here is what I wish I’d known then…

What is a cervical ectropion?

A cervical ectropion (sometimes called a cervical erosion) is a normal finding in young women of reproductive age. It is common and prevalent in between 17-50% of people with wombs including up to 80% of sexually active adolescents. They often cause no problems at all and can be found on routine smears.

To understand what an ectropion is, we need to talk about anatomy and pathology. The cervix is a tube-like structure at the top of the vagina connected to the uterus – we often refer to it as “the neck of the womb”.

The inside of the cervix is lined with a certain type of cell. This cell type is glandular which means it is soft, produces lots of mucus and bleeds more easily if it is hit by something (e.g. a penis). On the outside of the cervix, which your doctor can see during a smear test, the cells are harder, produce less mucus and are less likely to bleed.

In a cervical ectropion, the soft, red, mucous producing cells from the inside of the cervix, move onto the outside of the cervix. Here, you can see a redder, well defined ring around the cervix opening which is how healthcare professionals make the diagnosis.

Now we understand what a cervical ectropion is, the symptoms may not surprise you. Women may suffer from increased vaginal discharge (the most common symptom), bleeding after sex (in 5-25% of women with an ectropion), pain after sex or occasionally bleeding in between periods.

Please ALWAYS see you GP if you notice a change in your discharge, bleeding after sex or bleeding in between periods to confirm if a cervical ectropion is the cause.

How is a cervical ectropion related to contraception?

The changes in the cells lining the cervix are driven by oestrogen and a change in the oestrogen/progesterone ratio in your body. Pregnancy and combined hormonal contraception can therefore increase the chance of a cervical ectropion.

We know that a number of our Lowdown community who have used our Get Advice service have suffered from symptoms related to cervical ectropion. These symptoms may affect your contraceptive choice and you may want to stop taking the combined pill.

What options are there for cervical ectropion treatment?

If you are happy with your combined hormonal contraception or are not currently using any hormones, procedures may be carried out in a gynaecology clinic where the cervical ectropion area can be cauterised (gently burnt) away to stop it bleeding.

Other things I wish I’d known… 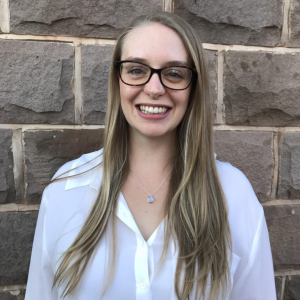 One of The Lowdown’s fab Clinical Directors, Dr Frances Yarlett MBBCh (Hons) BSc (Hons) MRCP (2016) MRCGP DFSRH completed her medical training from Cardiff University in 2013. She is currently working as a salaried GP partner in Sheffield with an interest in complex medical patients and women’s health. Fran is really passionate about patient choice and wants to empower women to take control of their bodies and contraception needs.