Does D-Mannose work for UTIs? 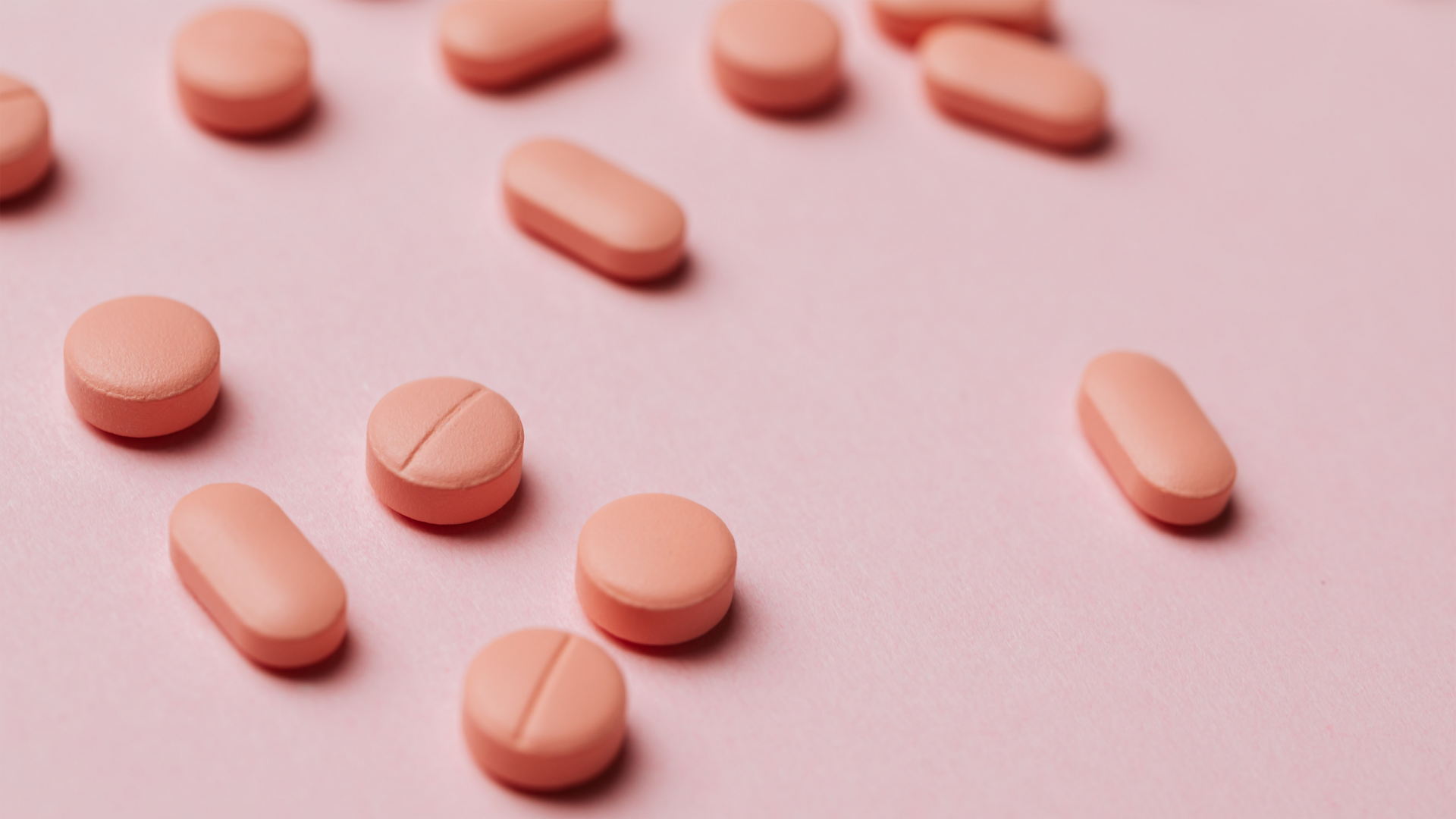 Loads of you have raved to us about taking D-mannose as a preventative measure for UTIs, so we decided to do a little digging.

What is a urinary tract infection?

Ah, the urinary tract infection (UTI) sixth sense. Many of us can feel a UTI coming from a mile away – the dreaded lower back pain, the urgency to pee more than usual – It’s enough to send you fleeing to the supermarket and chugging down litre upon litre of cranberry juice in a desperate attempt to stave off the inevitable. They’re uncomfortable and inconvenient and can affect the best of us – in fact 50% of women will suffer from a UTI at some point in their life, with many going on to suffer from recurrent UTIs which can severely impact quality of life.

The majority of UTIs are caused by Escherichia coli – a bacteria that resides in the intestine as part of normal, healthy gut flora. This bug can become problematic when it finds its way to the urinary tract and subsequently causes an infection in the bladder, urethra, or the kidneys.

UTIs are a colossal inconvenience and not nearly spoken about widely enough, and although they can affect men, women are more susceptible due to having a shorter urethra which means bacteria have a shorter distance to travel to reach the bladder or kidneys and subsequently cause infection. Common UTI symptoms can include:

How are UTIs treated?

Antibiotics are currently the go-to treatment for recurrent UTIs and in the UK at the moment you are likely to be given one of trimethoprim, nitrofurantoin, amoxicillin or cefalexin. Of course, these don’t come without their possible side effects – nausea, vomiting, diarrhoea, headaches, to name a few. Not to mention that pesky little looming global crisis called antibiotic resistance which could mean that, over time, a UTI may no longer respond to antibiotic treatment.

A while ago, we did a Sunday Surgery session on our Instagram where loads of our community raved about taking D-mannose as a preventative measure for UTIs, so we decided to do a little digging.

What is D-mannose and how does it work?

D-mannose is a naturally-occurring, simple sugar, closely related to glucose. It’s found in small amounts in food like: oranges, peaches, cranberries, apples, and coffee, and can now also be bought in many health shops as a food supplement.

It’s understood that D-mannose binds to bacteria within the urinary tract, thus preventing it from attaching to the cells of the bladder wall and subsequently hindering the establishment and progression of an infection. Unable to attach to the wall, bacteria are flushed out in urine and eliminated from the urinary tract. 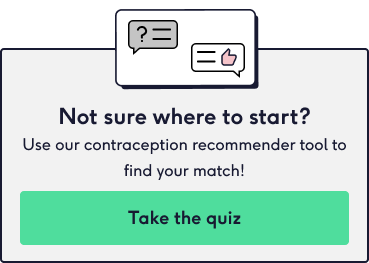 When should I take D-mannose? And how often?

People have found most success in taking D-mannose as a preventative measure, rather than as treatment for an active UTI. However a 2016 pilot study included women who had acute cystitis and/or a history of recurrent UTIs and concluded that taking D-mannose may be effective in both treatment and prevention of cystitis.

As D-mannose is considered a supplement, and not medication, there isn’t much indication on the exact recommended dosage of D-mannose. One clinical trial administered 2g of D-mannose powder dissolved in 200 mL water daily to study participants.

For now, we’d suggest carefully reading and following the instructions indicated on the packaging and talking to your doctor or pharmacist beforehand.

Can I take D-mannose with antibiotics?

Whilst research in this area is relatively scarce, a 2020 study indicated that high D-mannose concentrations do not interfere with the activity of different antibiotics (gentamicin, ampicillin, azithromycin, linezolid, tetracyclines, and ciprofloxacin).

Unfortunately, studies on D-mannose and UTIs have been somewhat few and far between. A randomised controlled trial in 2013 concluded that D-mannose powder reduced the risk of recurrent UTI and produced similar results to those treated with the antibiotic nitrofurantoin.

More promisingly, a very recent University of Oxford clinical trial aimed to look at the impact of D-mannose on recurrent UTIs in 508 women across a period of six months. The study ended in June 2021 and we’re still (eagerly) awaiting the results.

Does D-mannose cause side effects?

Again, there’s rather limited information on side effects due to the lack of studies. The most common side effect that users have mentioned is diarrhoea. One clinical trial noted fewer side effects with D-mannose compared to antibiotics.

Who should not use D-mannose?

Pregnant women should avoid taking D-mannose, as advised by the NHS. If you have symptoms of a UTI during pregnancy, speak to your healthcare provider about treatment as soon as possible to avoid complications.

D-mannose is metabolised differently to glucose, so is not considered problematic to those who have diabetes. However, it’s probably worth discussing this with your doctor beforehand. Also be mindful that many of the powder supplements found in health shops contain a high concentration of other sweeteners.

So, should I use D-mannose?

To sum up, there’s still a lot of research to be done when it comes to D-mannose and whether it can reduce the incidence of UTIs, but we’re very hopeful about the most recent clinical trial. What we do know is that many of our community swear by D-mannose to stave off UTIs before an infection forms – and our whole thing is listening to personal experiences when it comes to women’s health.

The good news is that if you did want to try D-mannose to prevent UTIs, compared to the standard antibiotics, D-mannose has comparatively fewer side effects and doesn’t add to the development of antibiotic resistance in bacteria associated with UTIs. 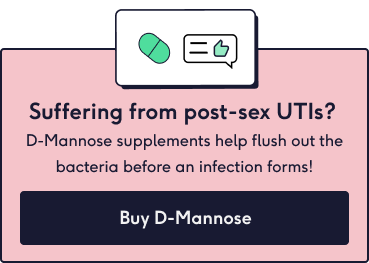 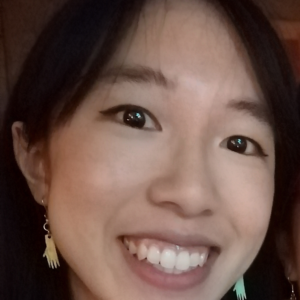 Li Sa is a medical writer and previously trained as a microbiology clinical scientist with the NHS. She is passionate about making science clear and accessible to everyone and has worked in creating digital science content for children, and even worked as a science presenter at kids events! She also works as a freelance scientific proofreader and music reviewer.