The Future of Male Birth Control 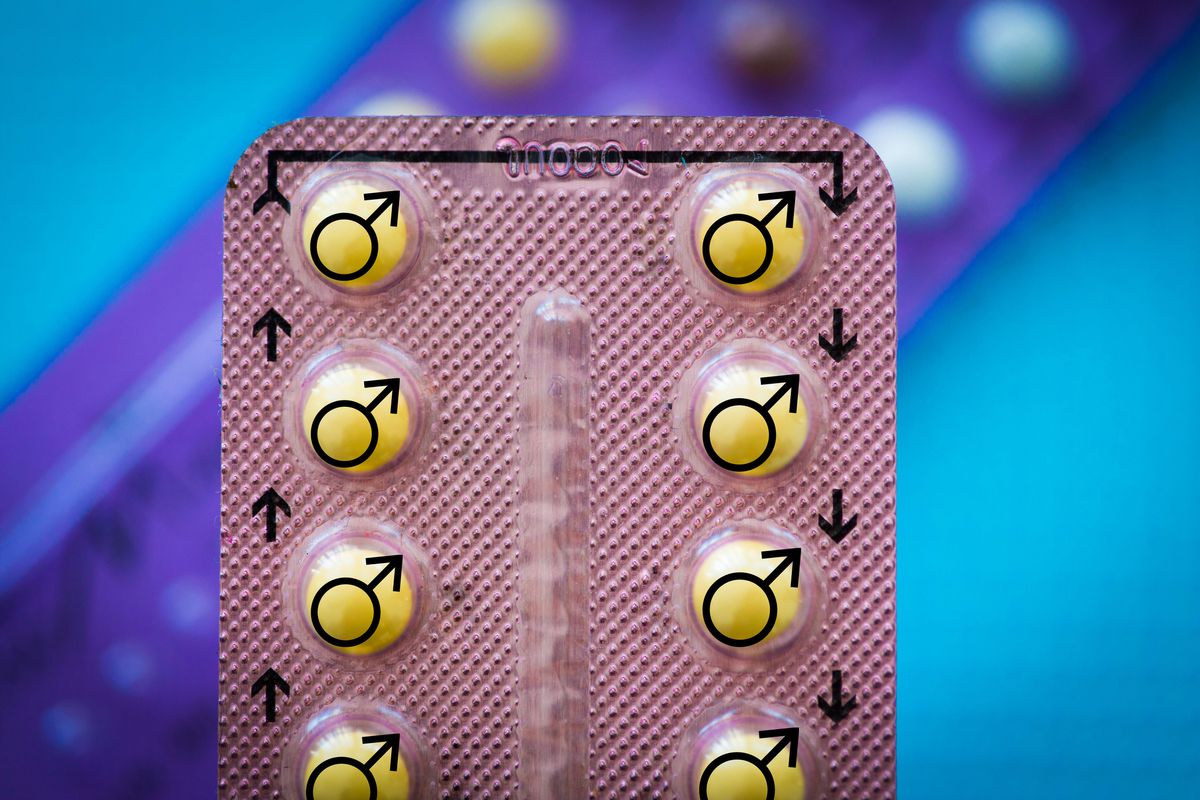 It’s not news that both socially and culturally, women are seen to have more responsibility when it comes to contraception. The fact that there are a plethora of contraceptives available to women compared to two male options solidifies this idea. Due to this disproportion, it is unsurprising that research finds women to be responsible for the planning and execution of contraception the majority of the time. Plus, even when taking into account shared methods such as condoms, women still remain disproportionately involved in managing their use.

However, this is not necessarily due to male unwillingness and most men are open to using contraception. A survey reported 55% of men actually want to try hormonal contraceptives.

Here is the lowdown on everything you need to know about the future of male contraception.

A vasectomy is a simple surgical procedure which is done under local anaesthetic, usually at a GP practice or sexual health service, and can be done privately. It usually takes less than 15 minutes and is 99% effective.

It blocks or cuts a man’s sperm duct (vas deferens), to prevent sperm mixing with semen and leaving the body. It does not affect sexual function or ability to ejaculate.

The male condom, a rubber sheath used to cover the penis during intercourse, is probably one of the oldest forms of contraception. It can be up to 98% effective depending on how well it is used. It also protects against sexually transmitted infections.

The challenges of researching a better male contraceptive

There is an ethical issue for researchers in the field of male contraception. Pregnancy is one of the most risky things a woman will do in her life, and therefore the risks of using contraception are almost  always better than the risks associated with pregnancy. For example there is a small increased risk of blood clots on the combined pill, but when weighed with the potential risk of blood clots in pregnancy, we consider this as an acceptable risk.

This isn’t the case for men, as they are taking a contraceptive with potential risks or side effects to prevent risk of harm to another person i.e. preventing pregnancy in their partner.

Another issue is that women only ovulate on average 12 times per year and so stopping this is easier than preventing sperm production occurs with each ejaculation. Men can produce pretty much unlimited sperm throughout the year.

The future of male contraceptives

The current methods of male contraception are clearly from one extreme to another, with a vasectomy being classed as ‘permanent’ (although it can be reversed in some cases) whereas a new condom needs to be used for every sexual encounter. Researchers have been trying to bridge the gap for some time now with varying success, developing hormonal methods similar to the range of female contraception available. Finding better male contraceptives has been named in the top 10 priorities for contraception research.

The most common method used in developing male hormonal contraceptives include using both testosterone and progestogen in order to “switch off” sperm production. This means the body will produce semen without sperm or with too little sperm to cause fertility. These slightly differ from hormonal female contraception which usually takes a week to become effective, as it can take a few months to suppress sperm production. Male hormonal contraception has been developed in a few different forms with varying levels of success, these studies are discussed below.

Men are given an injection every 8 weeks to suppress the production of sperm. Hormonal injections have been found to be 98% effective in preventing unwanted pregnancy, which is similar to effectiveness of female hormonal contraceptives. Plus, after a year of stopping the injections, 94% of men had recovery of sperm concentration, showing evidence for its reversibility and three quarters reported they would be happy to continue using the method if it was available.

However, many trials have ended early due to adverse side effects such as acne, mood swings and the development of mood disorders (sound familiar?). It would be interesting to see how many trials for current female contraceptives would be ended early for the same reasons if they were to be trialed now.

Similar to female oral contraception, the male pill would have to be taken daily. A 2019 clinical trial found this to effectively reduce sperm, without any severe side effects (only mild reports of fatigue, headaches and acne). However, much more research is needed to detect long term outcomes as this study only observed the effects over 28 days despite the fact it takes at least 60-90 days for optimal sperm suppression. Don’t get too excited about this just yet, the researchers suggest safe, reversible hormonal male contraception should be available in about 10 years.

Topical gels which are applied daily to the shoulders and chest have shown promising results as a new male hormonal contraceptive. Trials have passed human safety tests and human clinical trials, the gels were more acceptable for men with 56% satisfaction rates.  Unlike the injection, the gel is metabolised by the body quicker, leading to less adverse side effects.

What is it and how does it work?

RISUG is similar to a vasectomy as it blocks the sperm duct, preventing sperm from mixing with the semen and leaving the body. Instead of cutting the sperm duct, RISUG works by an injection of non-hormonal chemicals partially blocking it and deactivating sperm before they leave the body. RISUG is the best of both worlds; working as a long-term contraceptive, which lasts up to 13 years but can also be dissolved if and when the patient wants.

The method has been found to have high sustained contraceptive efficacy with no significant adverse effects as seen experienced while using hormonal methods. Plus, while hormonal methods can take around 3-4 months to be effective, RISUG can be effective in as little 1!

The future of male contraception

Although it is unclear how long it will be before a new male contraception method will be available commercially, current research is promising. Hopefully in the years to come, this will continue with more rigorous, extended clinical trials to confirm the efficacy and safety of both hormonal and non-hormonal male contraception. Increasing men’s opportunity and contraceptive options will help to balance the responsibility for preventing pregnancy and provide reproductive autonomy for men and women.

If we’ve peaked your interest, check out our podcast episode on male contraception!