Can precum cause pregnancy? What are the chances? 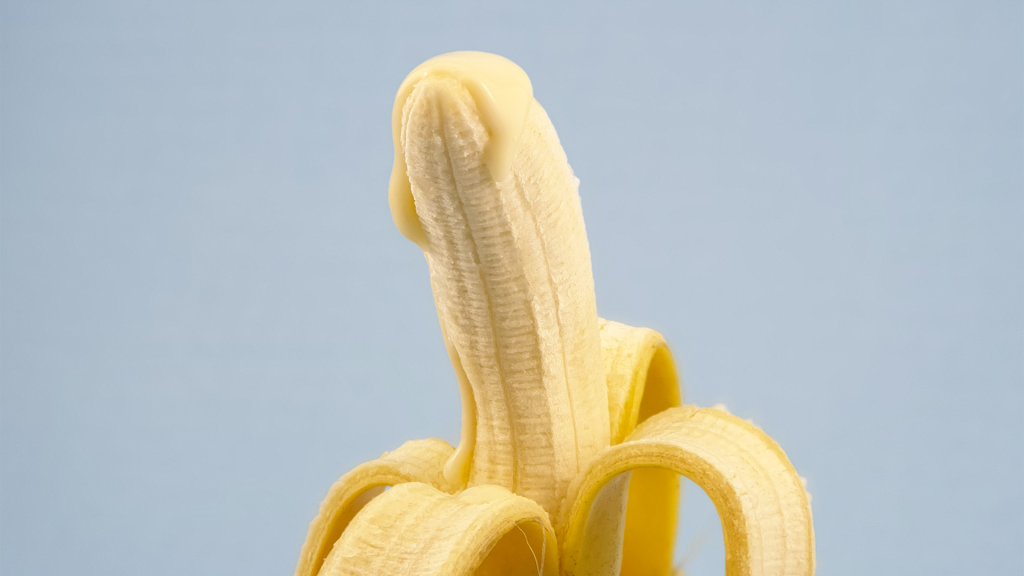 Depending on how good your sex education was, you may not yet know if you can get pregnant from pre-cum. Here we spill the t on pre-cum, pull-out and pregnancy.

You’ve probably been taught to put a condom on a banana (or cucumber), what methods of contraception there are or what happens when we menstruate but getting pregnant from pre-cum? Not likely.

If you’ve considered using the pull-out – or withdrawal method – as a form of contraception, then you might also want to think about the possibility of pre-cum entering the vagina. Here, The Lowdown answers the much confused question of whether you can get pregnant from pre-cum and how effective the use of the pull-out method is.

Can you get pregnant from pre-cum – and what even is it?

Now, pre-cum, or pre-ejaculation, is fluid that is discharged from a penis when it is aroused and usually occurs right before ejaculation. The fluid can act as a natural lubricant during sex.

To quickly answer the question you’ve all been waiting for – can pre-cum cause pregnancy? – the chances are very slim (touch wood, pun not intended). But if you don’t want to get pregnant – it’s best to avoid the risk during ovulation or any time during your cycle.

Pre-cum does not only occur in the moments just before orgasm. Some males might produce more pre-cum than others and at different times during penetrative sex.

Many people also believe – and are told – that pre-cum does not contain any sperm. They are right but, before you get too excited, sperm has the potential to leak into pre-cum before it makes its way into the vagina, the cheeky bugger. Semen can linger in the urethra after ejaculation and mix with pre-cum while on its way out.

Can I get pregnant even if I’m not ovulating?

Again, yes. Although pregnancy is most likely to occur during ovulation (which you can learn to track yourself using cycle apps), sperm can live inside your body for as long as five days. If it’s in the reproductive tract at ovulation, those guys might be able to fertilise an egg.

What is the pull-out or withdrawal method?

Doctors in the UK advise against the withdrawal method as a method of contraception on its own. The idea behind this method relies on the penis being all the way out of the vagina before ejaculation and ejaculation occurring away from the vagina or vulva.

But this doesn’t take into account issues with achieving this or the existence of pre-cum. Some sources advise men pass urine before having sex to help flush out any leftover semen, but there is not evidence to support this practice.

So can you get pregnant from the pull out method?

The Faculty of Sexual and Reproductive Health (FSRH) in the UK says data suggests that approximately 4-6% of women in the UK may be using the withdrawal method. Figures from the USA suggest that with perfect use, 4% of women will have an unintended pregnancy at 1 year; with typical use, this increases up to 22%. (1) This means more than 1 in 5 women using the withdrawal method would fall pregnant.

Most other forms of long-acting contraception have failure rates of less than 1%, and with typical use, the combined and mini pills are around 91% effective (9 in 100 women will get pregnant over 1 year of use).

As the FSRH states, if practised correctly withdrawal may work for some couples, particularly as a backup to other methods of contraception.

Ultimately, using the pull-out method is for you to decide, but here are some pros and cons to help you make the decision.

Pros of the pull-out method:

Cons of the pull-out method:

What did The Lowdown reviewers have to say?

“I have three planned children and have used the pull-out method since the birth of my first child 16 years ago. I get pregnant very easily, with each child of mine being conceived when my partner and I decided we wanted to try. It works well for us. But I do want to say that it’s really up to how good the man is in pulling out and timing. This may not be for everyone because of that.

“The withdrawal method is great because it’s skin to skin and no hormones. But there’s always a higher change you might get pregnant with this method of contraception.”

“I have been with my partner for over eight years… so we use the pull out method and have never had any pregnancy scares. We used to occasionally use condoms in the beginning but we had two instances of the condom breaking so don’t use them anymore.” 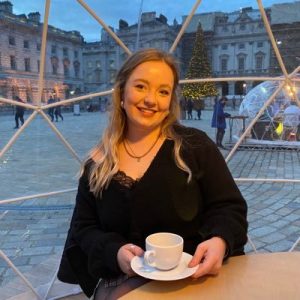