What are the early symptoms of Menopause? 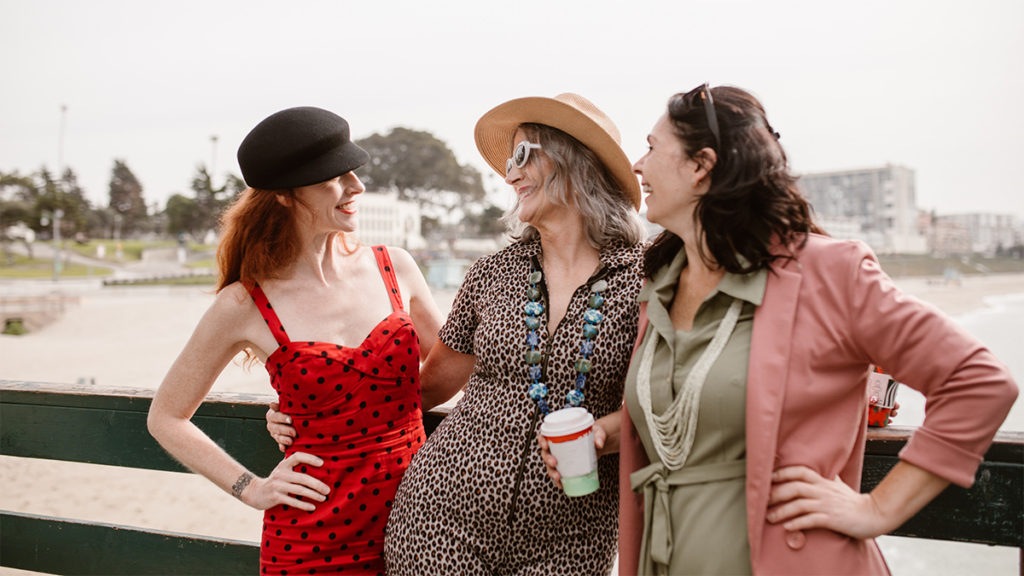 Menopause, the dreaded (but sometimes welcomed) ‘change’ can be a bit of a minefield. Previously, limited research on menopause was available, and even less sympathy from some medical professionals, for more than half the world’s population that will inevitably have to navigate through it all. The great news is that these mindsets, medical understanding and treatments are changing rapidly, and for the better.

Premenopause, or perimenopause, refers to the time leading up to the release of your ultimate egg – the last ovum to leave the ovary and end your cycle. It continues until 12 months after your last period. This is when your hormonal levels – namely oestrogen, but progesterone and testosterone also play a role – start to fluctuate. Your body may have been VERY happy to stay where it was, used to the ‘tried and tested’ levels it was exposed to cyclically for the last 30 to 40 years, and so this fluctuation may cause symptoms such as:

The average age of natural menopause in the UK is 51, but symptoms of the perimenopause can occur in the years before periods stop altogether. So what are the early symptoms of menopause?

What are the first signs of menopause?

Often, hot flushes, night sweats, sleep and mood disturbances are noted prior to menstruation changes, but the earliest symptoms of menopause are irregular, skipped or stopped periods. Everyone is different, so your earliest symptoms may not be the same as the next person’s. Some will only have one or two menopausal symptoms for a short period while their bodies are getting used to the new normal in terms of hormonal levels. Others will have every symptom in the book.

But I’m not 50 yet – am I going through early menopause?

Menopause can be diagnosed based on the characteristic symptoms and signs mentioned above if you’re over the age of 45. However, there are a few reasons that these symptoms could be occurring even if you don’t fall into this age group. In terms of timing there are three categories of ‘menopause’: menopause, early menopause and premature menopause, also known as ‘primary ovarian insufficiency’.

When it comes to primary ovarian insufficiency, there are a few reasons why your ovaries are no longer producing oestrogen prior to ‘natural’ menopause.

A diagnosis of POI can be a difficult time. The Daisy Network is a patient run support group based in the UK with excellent resources and support.

Early menopause can be caused by all of the factors mentioned for causes of primary ovarian insufficiency, but also has a genetic/hereditary link. Some research has shown that if your mother went through menopause below the age of 45 then you may too.

All genetically female bodies are born with a set number of eggs. We don’t produce eggs on demand like our male counterparts produce sperm. It is because of this that we have a menstrual cycle at all. Puberty initiates hormonal changes that trigger your sex organs to get going and soon enough you begin releasing an egg (ovulation) and having a menstrual period if that egg isn’t fertilised, monthly (or there abouts).

Our ovaries are responsible for the majority of oestrogen produced by the body. As the ovaries’ store of eggs reduces, their main function of holding and periodically releasing eggs is no longer required, and oestrogen levels drop. It is due to this hormonal rollercoaster that many of the symptoms associated with menopause occur.

Can you test for menopause?

Menopause and perimenopause are primarily clinical diagnoses which means that if you’re over the age of 45, a healthcare professional should be able to tell if you are going through menopause based on a thorough history without any blood tests. A 1 year timeframe with no period above the age of 45 with or without suggestive symptoms generally indicates the menopause. There are some special cases that may require testing, particularly if you are under the age of 45 or you wish to stop contraception.

As a doctor, there’s nothing I love more than having a number next to a blood/urine/swab test to give me a definitive diagnosis, this however is not the case for menopause. Because our hormones are on a constant rollercoaster, getting a single yes or no answer from a test is almost impossible.

FSH (Follicle stimulating hormone) is released by the brain and responsible for the maturation of your eggs, preparing them to be released, and helps to control your menstrual cycle. The ‘normal’ range for this hormone level is incredibly broad and is dependant on which phase of your menstrual cycle you are in, and your age.

The general principle behind testing for FSH is that the closer to menopause you are the higher your FSH will be, and if you are post-menopausal your raised FSH level will be sustained. This can be muddied by a few factors though. If you are in perimenopause you may be cycling this month but not next, and therefore the outcome of your test will be purely dependant on when you take it – rather than if you are menopausal. Contraception containing hormones may affect your FSH levels but tests for FSH may be appropriate for women using the progestogen only pill, implant or hormonal coil to help determine when to stop contraception. We discuss this in more detail in our blog on menopause and contraception in your 40s and 50s.

How are menopause symptoms treated?

For the most part, menopause treatment is simple: getting your oestrogen levels back to a respectable level. Vaginal oestrogen in the form of creams or pessaries, for example, is a safe and effective treatment for vaginal dryness and associated menopausal symptoms such as discomfort during sex.

Symptoms such as hot flushes need a higher dose of oestrogen to replace that which is naturally lost. This can be done in a few ways including combined hormonal contraception and hormone replacement therapy (HRT).

HRT comes in many forms and you can choose what is most suitable for you based on your individual circumstances and after discussing the risks and benefits with your doctor. Most people will require combined oestrogen and progestogen HRT if they have a womb.

Lifestyle measures such as eating a healthy diet, exercising regularly, having a good sleep routine and stopping smoking can help manage symptoms of the menopause and improve long term health and wellbeing. Whilst hormone replacement is the first line treatment for managing symptoms of the menopause, your doctor may be able to discuss with you the benefits and risks of alternative options for specific symptoms such as psychological therapies, non hormonal medications, and complementary therapies.

For those of us diagnosed with premature ovarian failure there is a little more to take into consideration beyond symptom relief and even long term complication prevention. The loss of the chance at your own fertility can be devastating. There are many options in terms of support available as well alternate ways to become a parent.

Why is treating menopause symptoms important?

Medication for symptomatic relief and management of menopause is entirely your choice- one which many decide against. But the problem with leaving menopausal symptoms untreated lies in the long term effects of menopause. “This can’t get worse” I hear you mutter. Oh. It can.

Oestrogen has protective qualities and when depleted can cause issues such as osteoporosis and impact on your cardiovascular health. Some studies have indicated that there is benefit in hormone therapy for women younger than 60 or within 10 years of menopause symptom onset and is especially important for those with primary ovarian insufficiency.

We have amazing women’s health GPs here at The Lowdown, who can provide advice to help you navigate the seemingly scary world of HRT. 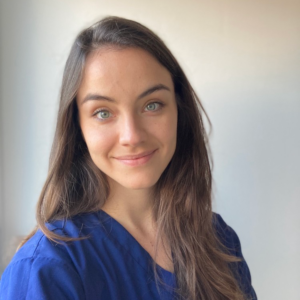