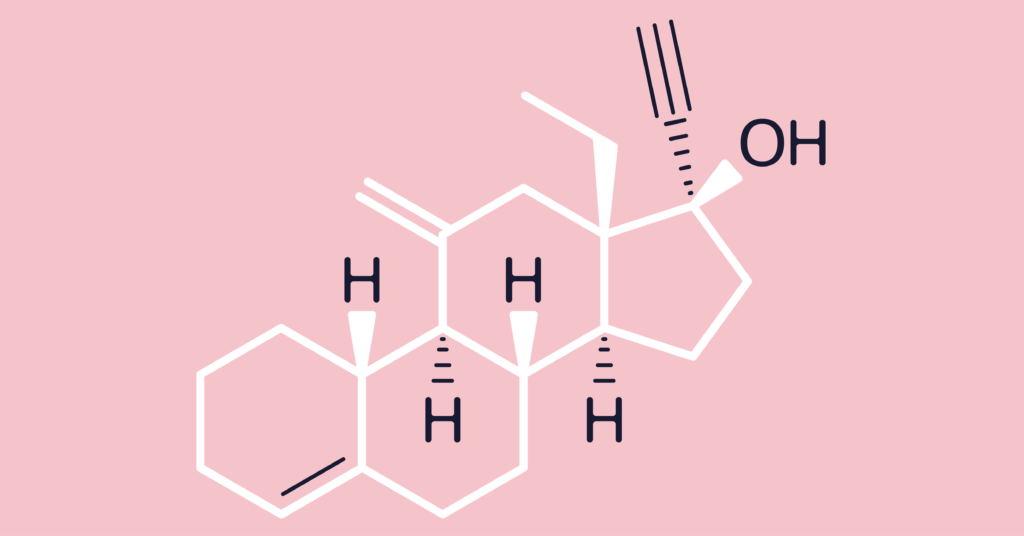 A Guide to Medroxyprogesterone Acetate 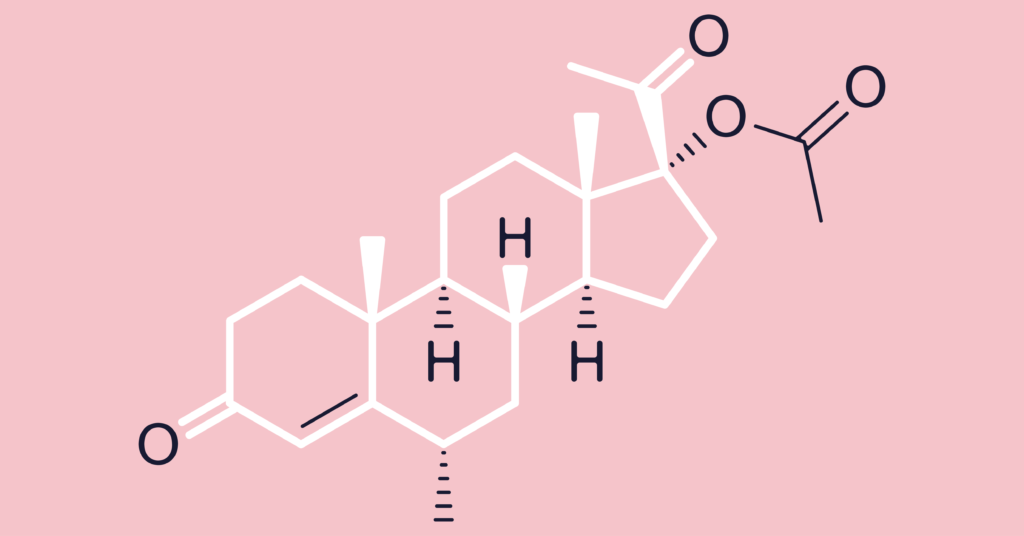 As an original, first-generation synthetic progestin, medroxyprogesterone acetate has a long and varied history.

A Guide to Drospirenone 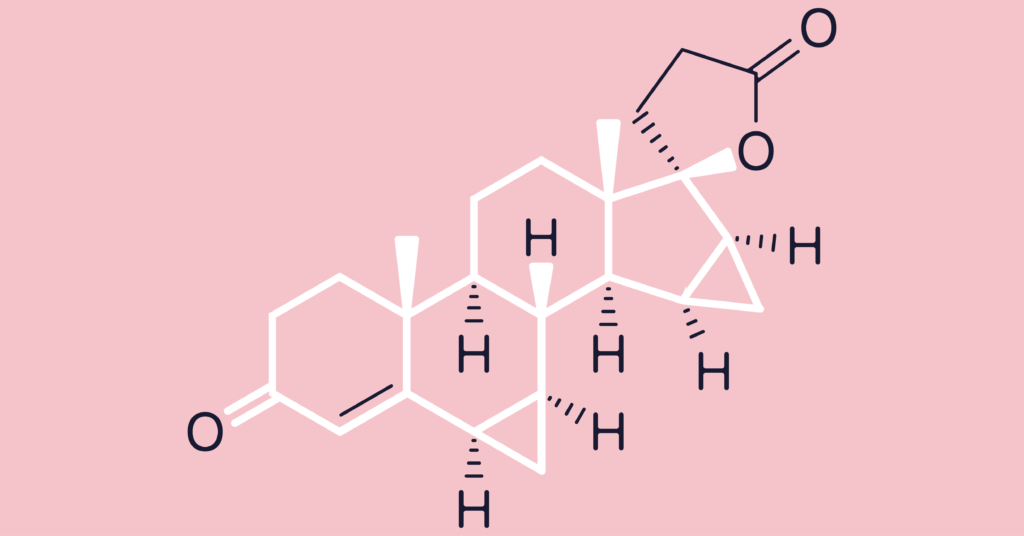 Drospirenone is a synthetic progestin used alongside synthetic oestrogens in the combined pill. 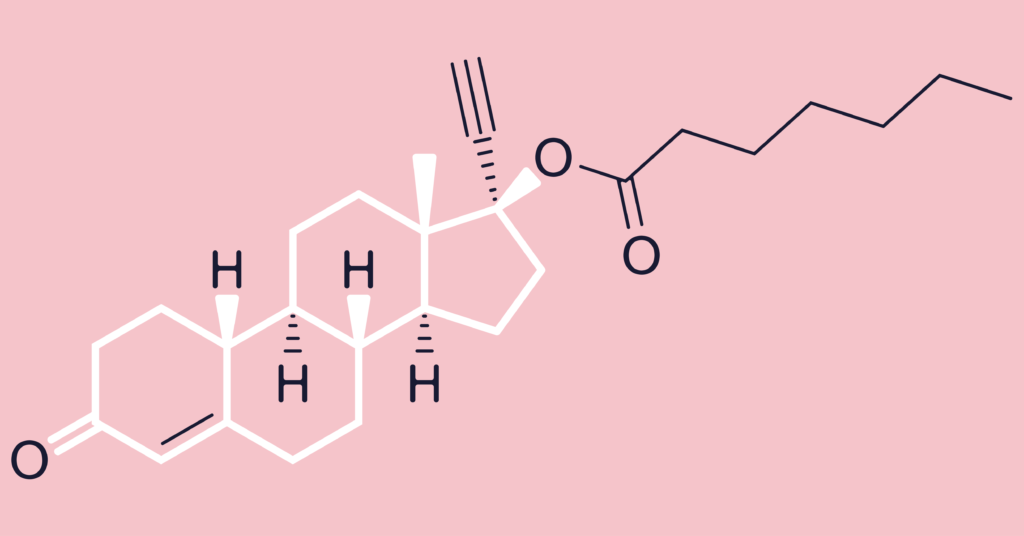 Norethisterone enanthate flies solo; a synthetic progestin, it’s used on its own in the contraceptive injection called Noristerat. 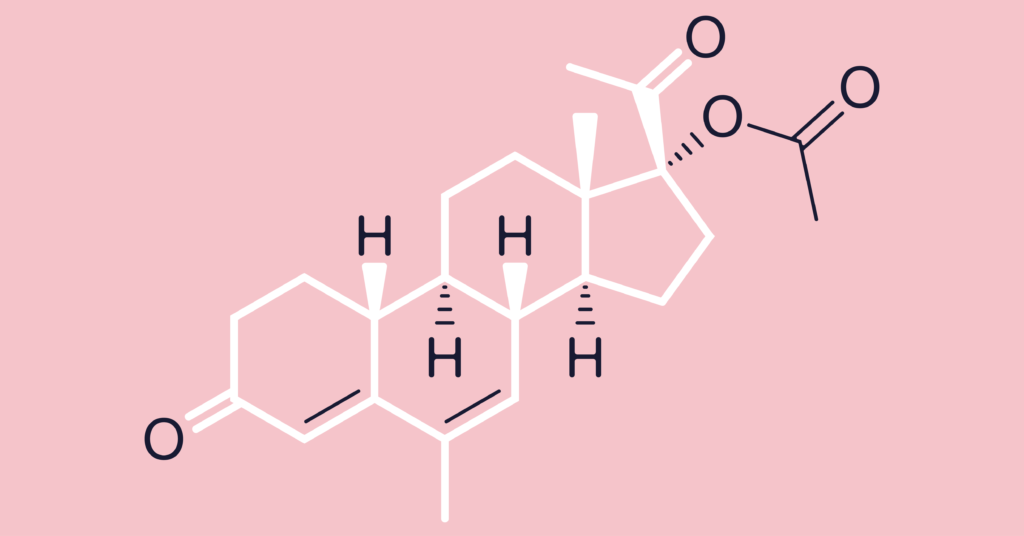 Nomegestrol acetate is used in the combined pill alongside ethinyl estradiol, a synthetic oestrogen. 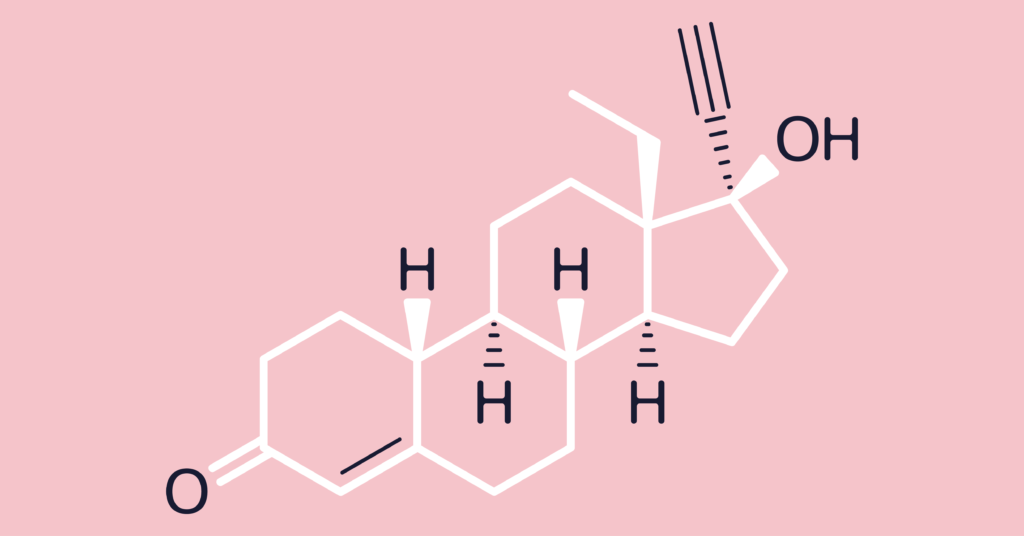 One of the most commonly-used progestogens in contraception, levonorgestrel is found in combined pills, progestogen-only/mini pills (POP), the hormonal coil (IUS) and the morning after pill.

A Guide to Androgens 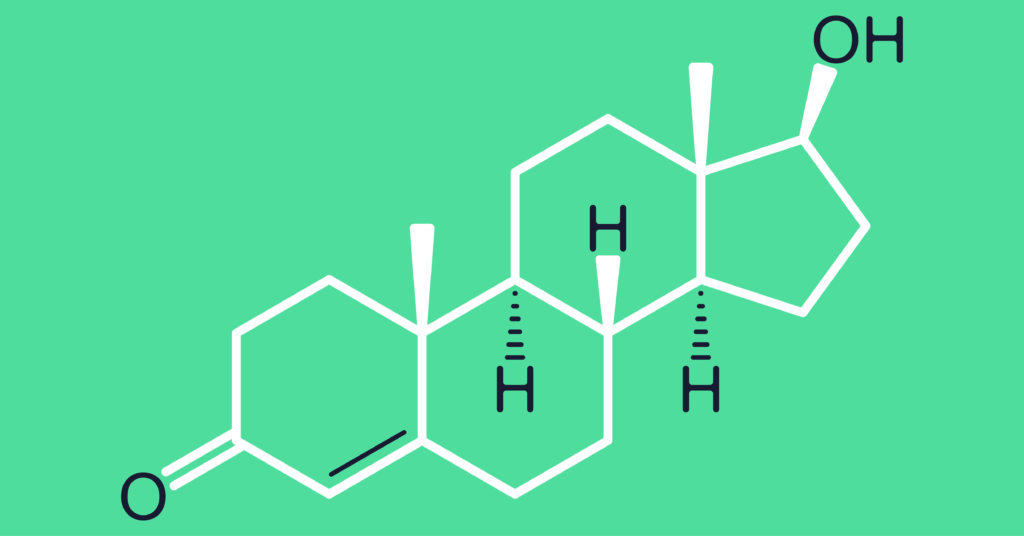 You will sometimes hear about ‘progestogens’ or progestins’ (the man-made hormone (aka chemical messenger) they put into contraceptives) being described as ‘androgenic’ or ‘anti-androgenic’. But what exactly does this mean?

What is Natural Progesterone? 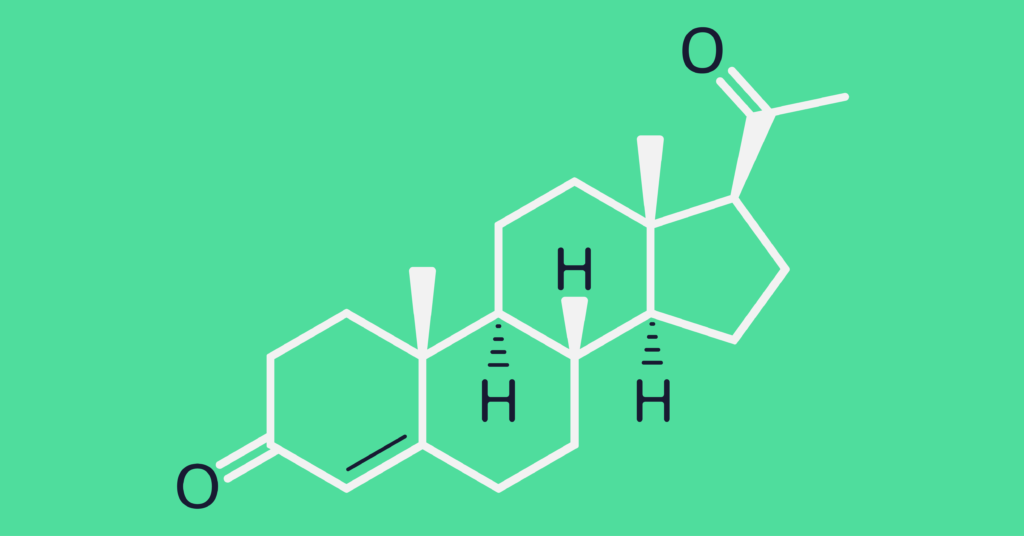 You’ve most likely heard of progesterone when it’s discussed alongside oestrogen, as one of the two main female sex hormones that control your cycle.

An introduction to your hormones and menstrual cycle 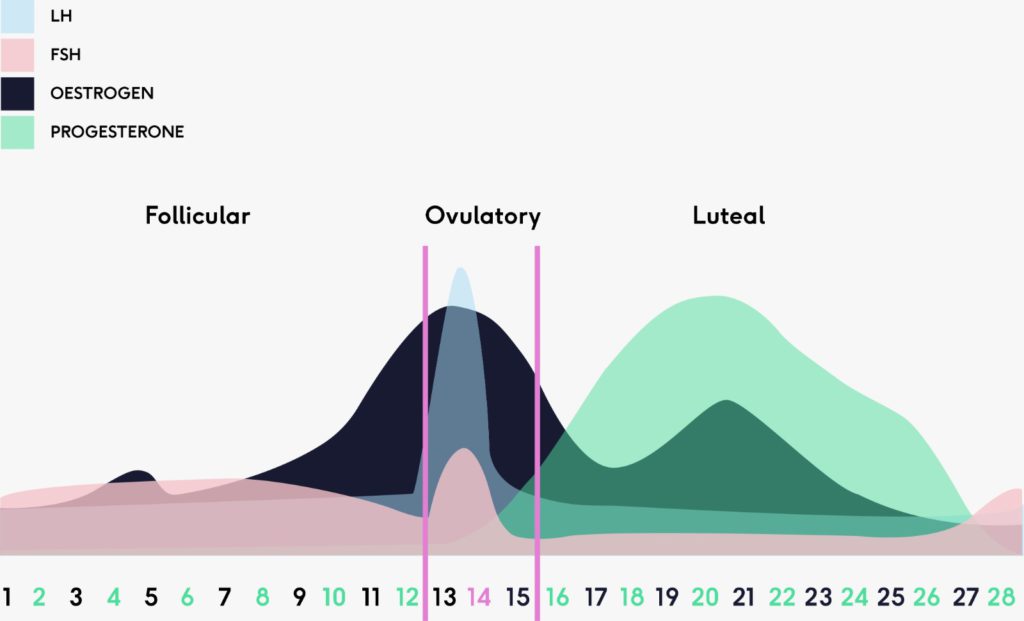 What is Synthetic Progestin? The ingredient in your hormonal contraception 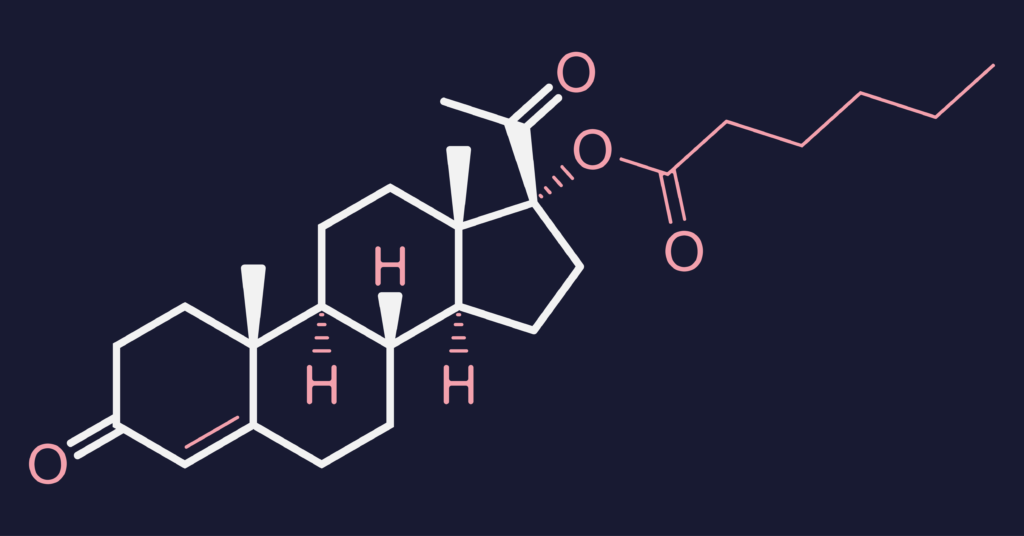 In this blog, we share what’s inside one of the most common ingredients of hormonal contraception and how it works.